Breast Implants – Picking the Right One

Okay, I started this blog with a falsehood – there is no “right” breast implant.  There are several choices a woman has when deciding on the best implant for her and each has pros and cons.  This is a complicated conversation that I’ve decided to break into 3 parts.  During this first installment, we’ll talk about saline versus silicone implants.  In subsequent posts, we’ll go into sizing, profiles, and shapes of implants.

The main disadvantage of a saline implant is the way it feels.  It feels like more like a water balloon than a natural breast, though the more breast tissue a patient has to cover it (i.e. the bigger the natural breast), the less noticeable this is.  In some cases a saline implant may look less natural, as it’s more likely that there will be visible wrinkling of the implant, though usually this is in thin, small breasted women in areas covered by most clothing, such as the lower outer breast.

The main advantage of a silicone implant is that it feels more like a natural breast with a lower risk of wrinkles that may be seen or felt.

Disadvantages of silicone implants include:

One of the most common concerns I hear, often from a husband or boyfriend rather than the patient, is that implants aren’t safe.  Many people remember hearing stories in the early 1990’s about patients who were made ill by their breast implants.  Back then, there were women with silicone implants who were concerned that their implants were causing an illness called fibromyalgia.  Fibromyalgia is an autoimmune illness characterized by aches and pains, often in the upper back and shoulders.  At that time, there was no research showing any link between breast implants and fibromyalgia, but there was also no proof that the implants didn’t cause the illness.  As a result, silicone implants were taken off the US market (they remained available in Europe, South America, and most of the rest of the world) and researched for 13 years.  The result of the research was that there was NO association between silicone implants and autoimmune illnesses including fibromyalgia, so in 2006 silicone implants were once again approved for use in the US.

Each woman will make their own decision about breast augmentation and the implant with which they feel most comfortable.  If a patient is more price-sensitive or doesn’t like the idea of not knowing if there’s a problem with her implant, she may choose a saline implant.  If a woman’s priority is having the implant that feels most like she doesn’t have implants, she may decide that silicone is right for her.

To continue reading the next installment of Breast Implants-Picking the Right One, click here.

If you are interested in scheduling your consultation with Dr. Peters, please call us at 708-524-1400 or fill out our contact form today. 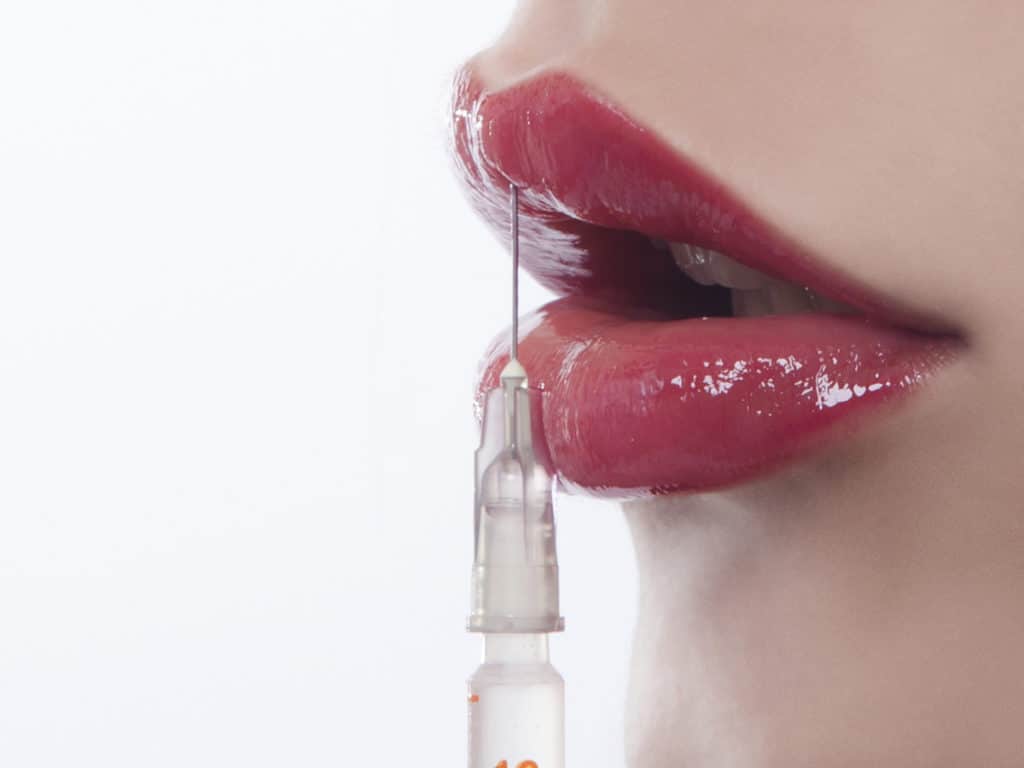